What can we learn from COVID-19 that could protect us from pandemic influenza? What fresh insights could speed development of next-generation influenza vaccines? The Influenzer Initiative explores these questions in publications ranging from a comprehensive white paper to topic-specific commentaries.

The vaccine R&D community moved quickly to fight the COVID-19 emergency. But can it remake itself in ‘peacetime’ to stop the next pandemic threat?
[Originally published with Nature Research Custom Media] 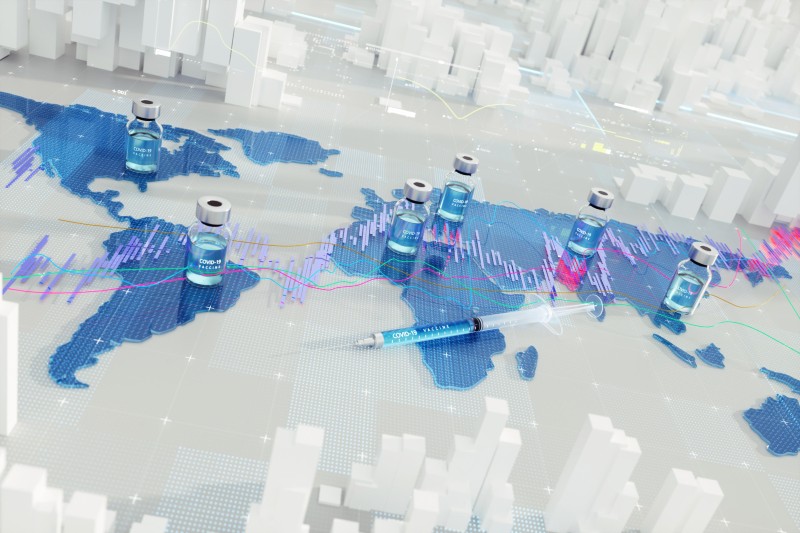 By late October, just under two years after SARS-CoV-2 was discovered, more than 6.9 billion doses of vaccine had been administered worldwide — an unprecedented effort to fight an ongoing pandemic. But even though these vaccines have saved millions of lives, their distribution has been lopsided.

“We still haven’t vaccinated half the world,” says Hanneke Schuitemaker, who directs viral vaccine discovery and translational research at Johnson & Johnson. Even among wealthy countries, only a handful have achieved 70% vaccine coverage. In lower-income countries, which have only received 20% of the vaccine doses distributed to date, the numbers are dire — as of October, only about 3% of the population had received even a single dose. Meanwhile, 5.0 million have died of COVID-19, and the Delta variant continues to spread and potentially mutate further, leaving billions at risk.

To prevent devastation from future pandemics — including a global influenza pandemic — the world needs to break the boom-and-bust cycle of focused effort when faced with a pandemic, followed by avoidance and neglect when the threat recedes. This requires sustained support, coordinated global leadership, strategic vaccine R&D and innovative financing, says Stacey Knobler, vice president of vaccine innovation and global immunization at the Sabin Vaccine Institute. And the post-COVID world could create a rare opportunity to achieve that transformation.

Eyes on the prize

During the COVID-19 pandemic, academic and industry researchers, manufacturing experts and others aimed single-mindedly for a safe, effective COVID-19 vaccine. Such a focus is powerful, particularly if the goals are clear and progress toward key milestones is measured, according to an October 2020 survey conducted by the Sabin Vaccine Institute’s Influenzer Initiative. This urgent global effort produced results: more than 20 different COVID-19 vaccines, with more moving through the regulatory pipeline.

Although the goals were clear, coordination was lacking. The vaccine R&D ecosystem functioned like a “conductorless orchestra,” says Gerald Keusch, an infectious disease researcher at Boston University. Funders and research groups all played their parts, but not necessarily in harmony or at the right tempo. There was no specified division of scientific labour across institutions, no pre-existing plans to share scientific data or finance the scaling up of vaccine production and distribution, Keusch and Nicole Lurie, a strategic advisor to the Coalition for Epidemic Preparedness Innovations (CEPI), recently argued.

There was a pre-existing global plan to harmonize R&D to prevent pandemics, developed by the World Health Organization (WHO) after the 2014 Ebola outbreak, but it fell apart during the COVID-19 pandemic, according to Marie-Paule Kieny, research director at INSERM in France and former assistant director at the WHO. “All the stakeholders in this global coordination mechanism just vanished, because there was so much to do at the national level,” she says.

Coordinating pandemic-control efforts could help harmonize them, including those who might otherwise focus on their own problems or even compete with each other. More than 60% of respondents to the Sabin Influenzer survey said that collaboration and information sharing should be used to accelerate other pandemic vaccines, as it was during COVID-19 vaccine development. “A conductorless orchestra has limitations,” Keusch says. “You really want to have some level of oversight.”

To develop, test and scale COVID-19 vaccines at the pace the world needed, industry had to be lured back into the vaccine R&D space. Before the pandemic, “There were only four big pharma companies actually left in that business,” notes Andrew Lo, an economist at the MIT Sloan School of Management. A lot of that came down to costs. By one estimate, the development of a successful new vaccine can cost US$2.8 – 3.7B.

Even after they’re developed, new vaccines often don’t pan out in clinical trials, and the ones that do must then be affordably priced to ensure broad uptake around the world. Without financial assistance, pharma companies often don’t see much profit in vaccines, and many were not willing to invest, Lo says. Indeed, prior efforts to develop a vaccine against the original SARS virus fell away in 2016 due to lack of funding.

During the COVID-19 pandemic, companies geared up to produce vaccine candidates before knowing whether they would pass muster in clinical trials. That’s sometimes called at-risk manufacture, “but actually the public sector has invested at risk,” Kieny says. In the United States, the funds came from Operation Warp Speed, a collaboration of the CDC, FDA, NIH and the Biomedical Advanced Research and Development Authority (BARDA), and in Europe they came from the European Commission. Kieny favours such funding models because they link financial support to government oversight and steering of research.

Such funds may be harder to come by in peacetime, when the approach shifts to pandemic prevention. But if the scientific community, funders, and global health authorities can muster the will, the world can limit pandemic risk and respond far more effectively than it did with COVID-19, a high-level panel of top economic and financial experts recently concluded. The panel, convened by the G20, recommended a global funding facility to dispense funds for R&D, manufacture and more. This idea gained traction at recent meetings of the United Nations General Assembly and G20.

One innovative approach to meet the funding challenge comes from Lo, the MIT economist. He has proposed a subscription-based funding model that would effectively serve as ‘pandemic insurance’. Countries would pool their resources and put a money into a pandemic fund—a small amount per citizen per year, and in exchange, they would have access to vaccines produced with those funds. “If we did that, we would get many tens of billions of dollars accumulating, and those monies could be used to develop vaccines,” Lo says. The cost of buy-in could be pegged to national GDP to ensure that low- and middle-income countries get enough vaccines, quickly enough, to protect their people.

This did not happen during COVID-19, says Patrick Tippoo, executive director of the African Vaccine Manufacturing Initiative. As high-income countries secured purchase of nearly all available vaccine, countries in Africa, the Middle East and elsewhere were left high and dry. “COVID-19 has highlighted in an unambiguous way the vulnerability of Africa,” Tippoo says. To protect themselves from future threats, Africans and those in other underserved areas need to be able to manufacture vaccines themselves, Tippoo says. “It is an absolute non-negotiable priority”.Preparing for the future will not be cheap or simple, but it will be a wise investment, Lo says. “Now that we’ve observed the impact that a pandemic has on our population and our economy, I don’t think that there’s any amount of money that we wouldn’t want to spend on dealing with these kinds of threats.” 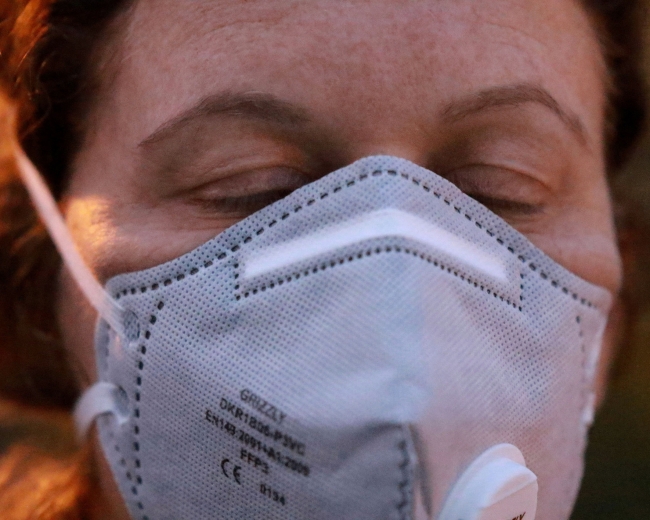 Coronavirus shows how we need vaccines before, not after, an outbreak 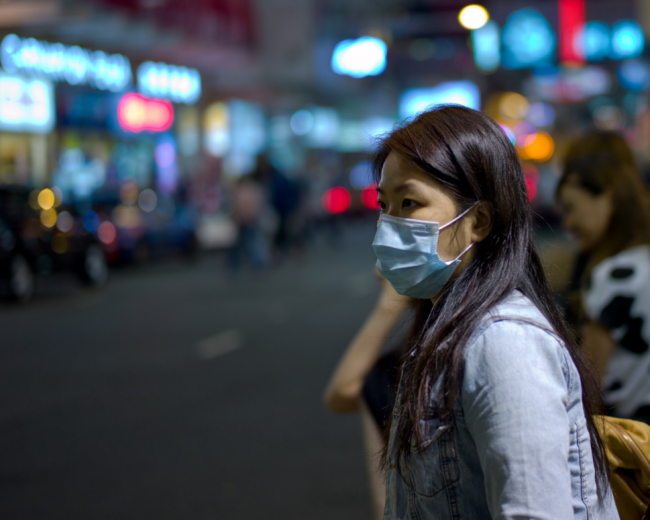 You’re not helpless against a deadly virus: get a flu shot