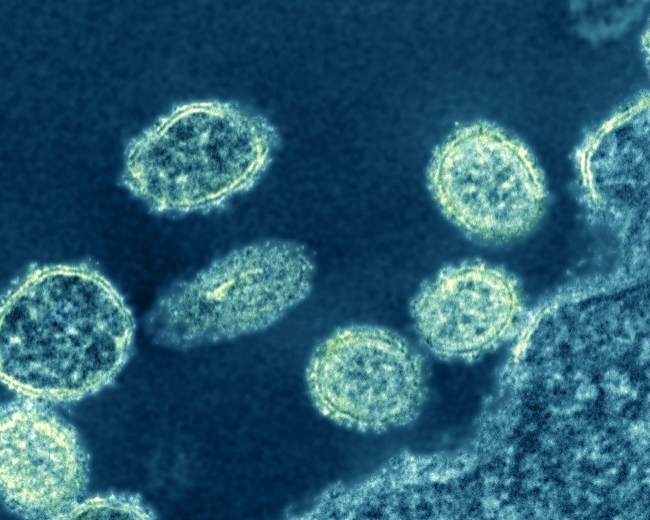 1. The Pandemic Broke the Flu

This winter has been an extraordinarily quiet flu season. While the coronavirus has surged, seasonal influenza and other respiratory viruses have flickered out. Scientists aren’t sure the silence will last. This article discusses the implications of a quiet flu season — scientific, immunological and social — and the inevitability of the next pandemic strain.

3. RNA Vaccines Work. Let’s Make Them For The Flu

Now that we know that RNA vaccines work, what’s stopping us from designing and deploying this technology for many other infections that we don’t yet have under control? This article discusses RNA vaccine applications for influenza, that could replace a decades-old, costly platform for seasonal influenza vaccines.

4. How COVID-19 vaccines may lead to new shots for other deadly viruses

In the wake of clinical successes, some experts are hopeful the mRNA technology behind early coronavirus vaccines could also deliver universal vaccines against pathogens from influenza to HIV, or fighting multiple pathogens in a single shot by targeting conserved sequences.

The author of the #1 New York Times best-seller, “The Great Influenza: The Story of the Deadliest Pandemic in History” is a sought-after expert on influenza preparedness and response. He talks about lessons learned from the 1918 pandemic and how it compares to COVID-19.

Current influenza vaccines rely on the induction of strain-specific neutralizing antibodies, which leaves the population vulnerable to drifted seasonal or newly emerged pandemic strains. Therefore, universal flu vaccine approaches that induce broad immunity against conserved parts of influenza have top priority in research, such as those that involve T cells. This review summarizes recent influenza vaccine strategies and their shortcomings, the potential of cross-reactive T cell responses in flu immunity, and the remaining challenges for the clinical use of T cell-evoking influenza vaccines.

7. A universal influenza vaccine may be one step closer, bringing long-lasting protection against flu

A one-and-done universal vaccine that would provide lasting immunity over multiple flu seasons and protect against a variety of strains has been a long-term goal for scientists. Researchers are now one step closer to hitting that target. A team of scientists led by Florian Krammer at the Icahn School of Medicine at Mount Sinai just completed the first human clinical trial of what they hope will be a universal flu vaccine. The scientists used recombinant genetic technology to fool the immune system into attacking a part of the virus that does not change so fast and is common among different strains.

In a study published in Science, MIT researchers have now devised a new way to look at viral escape using AI, based on models that were originally developed to analyze language. Using this computational system, researchers can identify viral protein sequences that could make better vaccine targets. “Viral escape of the surface protein of influenza… are responsible for the fact that we don’t have a universal flu vaccine.” says Bonnie Berger of MIT’s Computer Science and Artificial Intelligence Laboratory.