See how the influenza community is responding to COVID-19 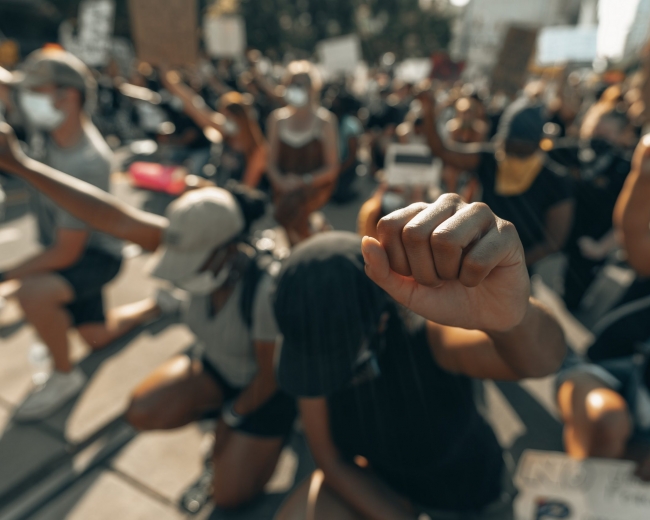 Over the past week, countless people around the world have mobilized and expressed their grief and outrage about the deaths of Black Americans who have been killed by racialized violence and police violence.

In our strongest and most unified voice, the Sabin Vaccine Institute condemns racism.

Dr. Albert Sabin was a great scientist, and importantly his work led him to fight for equality so that all children everywhere – regardless of race, religion, nationality, gender or socioeconomic status – received his lifesaving polio vaccine. He was fearless and tenacious, speaking up, taking action, going head-to-head with governments around the globe and never backing down. For years, his critics were many and his supporters were few.

Having witnessed yet another brutal act of racism with the killing of George Floyd, the Sabin Vaccine Institute is committed to re-examining how we will operate in opposition to the structural injustice and racism so prevalent, especially here in the United States. Millions of people of color are victims of institutional racism every day, experiencing this insidious form of hatred when they go for a run, ride the subway and walk in the park. Although sometimes silent, this hatred follows them forever, limiting which school will admit them, company will hire them and neighborhood will welcome them. The cyclic injustice and resulting health, social and economic inequity cannot be ignored, forgiven or forgotten. Enough.

Equity is core to Sabin’s mission and we commit to standing up and speaking out against racism. As an organization, we will speak out louder and consistently against the many injustices we witness as public health advocates. We support the Sabin staff in speaking out against racism. We join our global health colleagues to combat racism, especially in our work to provide immunization to all. Further, Sabin will step back and look in the mirror – how can we improve diversity, equity and inclusion within our organization? How will we change to better promote greater diversity among the communities we serve, the programs we deliver, the organizations and leaders we align and partner with, and the team we build? We don’t have those answers, but are committed to finding them.

The time is overdue, but now let’s set a new standard that is actively anti-racist, while carrying out our mission to ensure all people everywhere have access to lifesaving vaccines.