Influenza: A Past and Future Threat

Influenza is far more than a seasonal concern. Annually, the disease continues to claim thousands of lives, and public health experts warn of the devastating toll a global pandemic would have today. A solution lies in the development of a universal influenza vaccine — an undertaking that requires rethinking vaccine development.

Influenza is a highly contagious virus that can cause severe respiratory illness. In the United States, the 2017-2018 season took an estimated 79,400 lives — more than opioid overdoses.

The disease is also behind the most devastating pandemic of the 20th Century, in which an estimated 500 million people were infected and three to five percent of the world’s population died between 1918 and 1919.  Today, public health experts are sounding the alarm about our global lack of preparation for another influenza pandemic.

Annually, vaccines are developed to protect against the expected seasonal strains of influenza, but these offer no protection when new strains appear, such as the 2009 Swine Flu. With no prior human exposure or immunization options, global pandemics can occur. 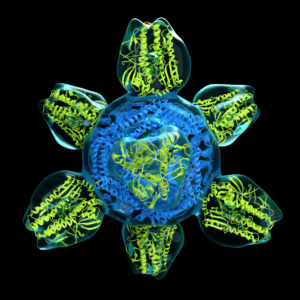 In our highly connected world, viruses can spread faster than ever before, increasing the risk for both seasonal and pandemic outbreaks of influenza — and an unparalleled toll. A large-scale pandemic has the potential to kill up to 33 million people in six months and cost the global economy up to $3.79 trillion.

A next-generation, universal influenza vaccine — one that provides effective, long-lasting protection against any future seasonal or pandemic strain — is a crucial public health goal. Thankfully, opportunities to eliminate this grave threat are within science’s reach. Recent years have seen renewed interest from the U.S. National Institutes of Health (NIH), the Chinese Centers for Disease Control and Prevention, the European Union and the Indian government in novel research initiatives, as well as the establishment of the Global Funders Consortium for Universal Influenza Vaccine Development.

By bringing together a broad spectrum of human, scientific and technical resources, Sabin aims to accelerate transformative solutions needed to produce a universal influenza vaccine and prevent the next pandemic.

Explore how Sabin’s Influenzer Initiative is connecting bright minds and the latest breakthroughs from science, engineering and technology to help protect our world from influenza. 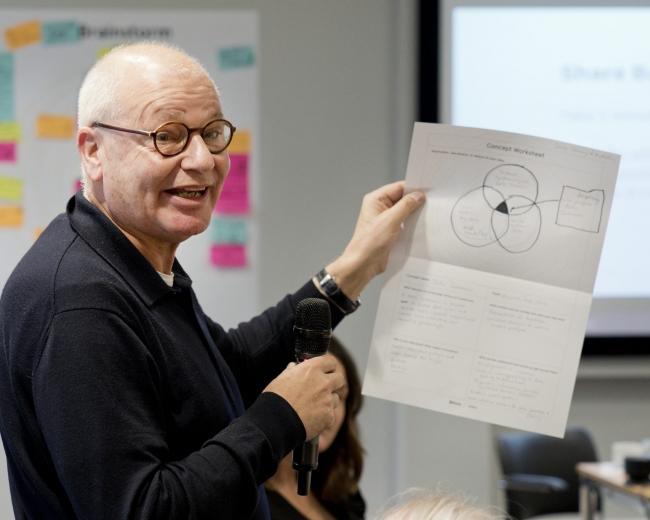 Call to Action: Driving Innovation toward the Development of Universal Influenza Vaccine

A summary of the discussion and insights from an April 2019 convening of vaccine research, technology, industry, funding and policy leaders. 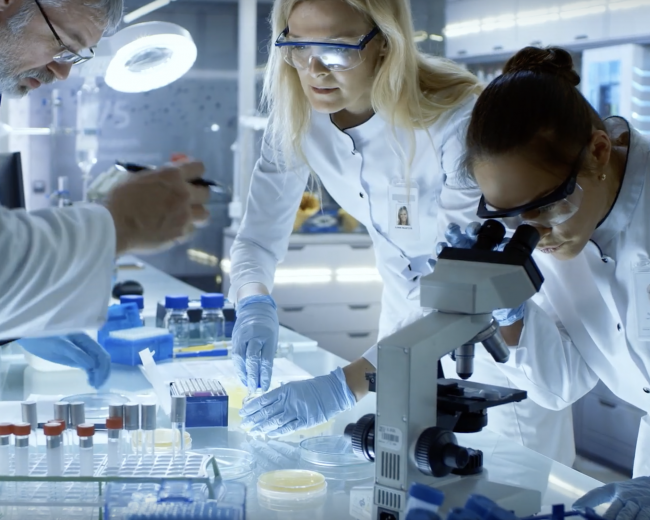 It May Take 7 Years to Develop, but Here’s Why a Universal Flu Shot Is Important